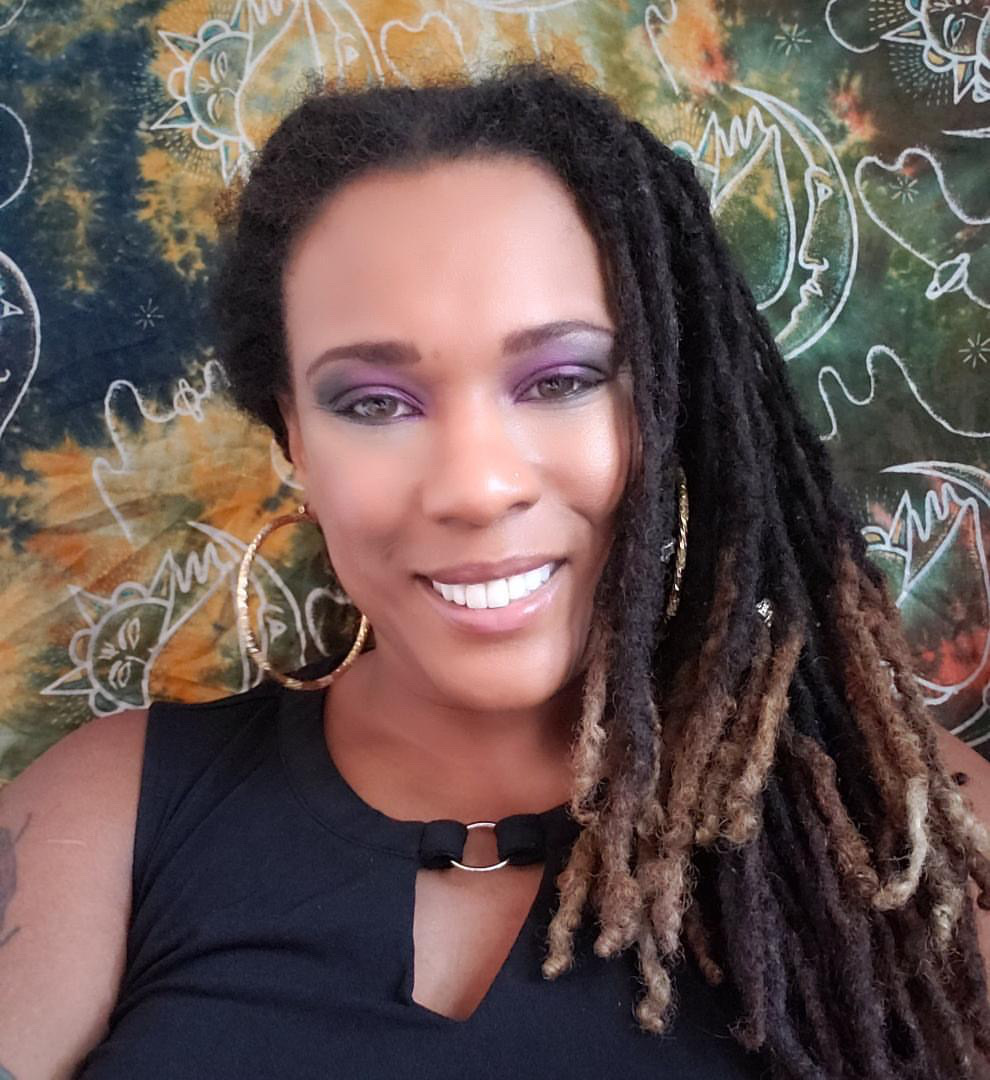 The only ones who can free us are ourselves.

Dr. Marléna Gasper (she/her) is a revolutionary entrepreneur and healing strategist, working at the intersections of education, urban farming, and BIPOC (Black, Indigenous, People of Color) culture in Los Angeles, CA/Occupied Tongva land.  She divides her time between her consultant work with ARC MultiServices, Inc. coaching school leaders, teachers, and executive leadership to create safe and personalized learning experiences for underserved communities and marginalized voices.  When she is not healing students in this manner, she practices Integrative Medicine, inclusive of Intuitive Acupuncture, Herbal Medicine, Personalized Nutrition, Myofascial Release, Hydro-Oscillating Vibration Therapy™ (patent pending) and Cannabis Cooking (CBD Food Infusion) with Sol.CentriX Wellness group™.  Although she treats a wide spectrum of health and ailments, her specialty there is imbalance, disorder, and or disease resulting from trauma inflicted on people of color.

Dr. M, as she is lovingly called, holds 7 degrees ranging from literature, leadership and medicine:

As a third generation teacher she is a subject matter expert in persistence in urban education, healing with intuitive acupuncture, and transformation.  Sisterhood, service, and love are her self proclaimed love languages.

Dr. M is currently working as the Lead Researcher & Herbalist for a plant-based skin care brand, Stacked with Style™.  Today’s version of the transformed Dr. M is the daughter of Sheila/Denise, granddaughter of Shirley/Essie/Arlene.  She is the proud mother to two sons, a daughter, a bonus-daughter and a dope turtle called Spike.  She loves and heavily participates in the conversation of personal & economic sovereignty and is the founding member of the forthcoming investment firm Beehive, Business Banking & Blooming for Bad Bitches!

You can find her, in all her glory, showering her family with love, accountability, and good food.  Check her out at:

Listen to the episode HERE. CW: Mentions of abuse.

Music by Purple Fluorite (Bandcamp // or all the streaming platforms)

Billy: Welcome back to the Queer Circle, where queer healers step up to the mic to share their stories and what they would tell their younger self. Today’s guest is Dr. Marléna Gasper. She is a Black, Queer doctor of traditional Chinese medicine, practicing integrated medicine and nutrition with the special interest in treating imbalances resulting from trauma inflicted on people of color and so much more. Welcome Dr. Marléna.

Marléna: Then I started noticing name tags and I started noticing that I’m dealing with clerks with his name and it happened like three times. It happened like three times in a week and I’m like “Okay, I’m starting to notice.” I started connecting with family members on his side that just started finding me on social media and I was like “Alright, well I did say show up, so thanks.” and as I started getting more into my work, that is why I started getting more into my work of ancestral healing and healing generational curses, because he showed up and so his death left me able to cross the line and not cross the line like “I can go to the other side.” like I got people. I got people on my Earth walk. I got people on my spiritual walk. I got my ancestors that are working for me just like I’m working my descendants right now in this time and space and I’ve been through some amazing situations in life where I’ve just been putting myself and making bad choices or life has made a bad choice for me and renewing this relationship with my father has healed that line and has helped me to deal with broken families. It’s helped me to actually keep my children’s father in their lives, since he and I are not together and have wildly different beliefs about everything at this point, but that’s not a source of conflict because I know how important it is to have a father and so keeping him as a presence in my heart as their father when what I wanted to do was keep him ever distant from all of us forever. But knowing that I can’t replicate that in my children and knowing that it’s aight because I got a daddy on Earth and I got an awesome sky daddy and they will fuck you up if you keep messing with me and I get to walk that walk and feel it. There’s nothing like being a strong, powerful queen, but knowing that these kings anchor you and got your back, that’s just powerful. It makes me so obnoxious sometimes.

Marléna: Conversations are interesting, because, as much as I think I’m having conversations with other people, I’m really having a conversation with myself all the time.

Marléna: But I want to have more conversations with other people, not just with myself and the reason I say all of that is because until I really have this one very important conversation with my inner child, all conversations I’ll be looking for this message that should come from me and should be given to me in the most gentle way because I am worthy of being loved and being loving and so it’s important that I check in on my own healing as I work on a healing space for others. So if you’re listening, I would like to invite you into a very intimate conversation that I would like to have with my inner child and if you are interested in how to facilitate a conversation with your inner child, hopefully this gives you a model or a template. So if I looked back at three year old Marléna or six year old Marléna or even sixteen year old Marléna, a too grown, too soon Black girl who is a threat to society and herself, I would say “Look little girl, don’t sacrifice your tenderness. The world needs it and stay off the pills, just because your doctor prescribed them doesn’t make them good for you.” and I would tell her, “Thank you. Thank you for surviving long enough for ourselves to be activated, so that we’re no longer just surviving, we’re thriving.”

Billy: Thank you Dr. Marléna for sharing your journey with us and thank you listener for being with us today. Dr. Marléna’s work and community involvement is extensive. We’ve included Dr. Marléna’s full description of her educational background, business ventures, community and healing work on our website, queercirclepodcast.com. To learn more about Dr. Marléna, check out her website marlenagasper.com or her instagram @dr.marlena.gasper. Music from today’s episode was provided by Purple Fluorite. You can find this album and Purple Fluorite’s other works anywhere streaming is available: Spotify, Itunes, and beyond.

COMING SOON. Please see our page about accessibility HERE. Until the transcript is available, please watch the auto-captions here: 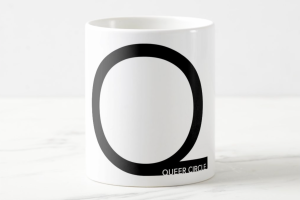 Net proceeds from the purchase of Queer Circle Podcast merchandise go to transcription services for our Deaf and Hard of Hearing siblings.